Celebrities who have been mothers with assisted reproduction methods 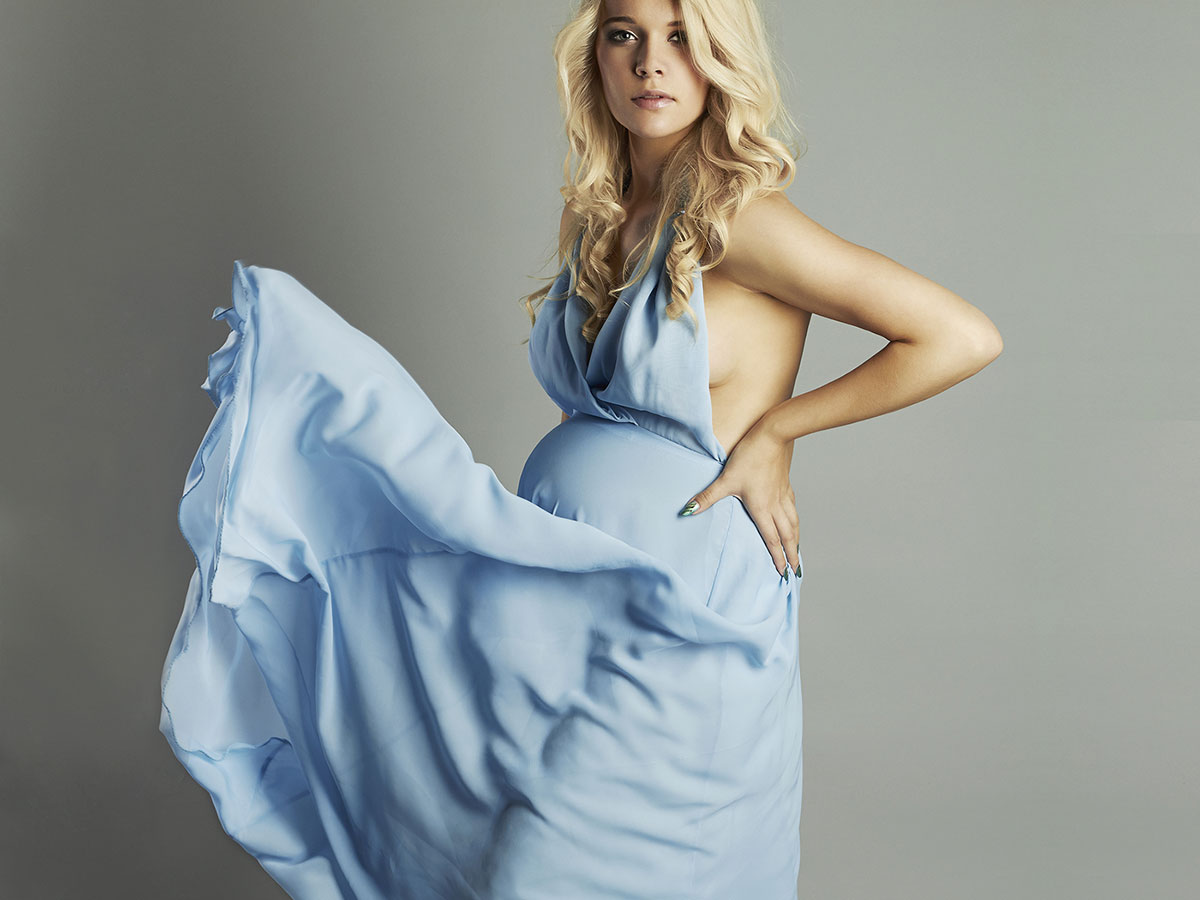 21 Aug Celebrities who have been mothers with assisted reproduction methods

Posted at 15:13h in Uncategorized by albert 0 Comments

Infertility has always been a taboo subject. The suffering of not being able to have a baby has been carried away in silence. For a few years, more and more celebrities are opening to tell their personal stories. They share their experiences to encourage others to do so and give them hope in their adventure towards motherhood. So, below we offer you a list of celebrities who have been mothers with assisted reproduction methods.

One of the last women who has shared her personal experience with society has been one of the most popular and beloved. It’s about Michelle Obama. The former first lady of the United States suffered a natural abortion and for that reason decided to resort to In Vitro Fertilization. Thanks to this technique she gave birth to her two daughters Sasha and Malia.

The methods chosen by celebrities

The actress and dancer said that she didn’t want to wait to find an ideal partner to be a mother. That’s why at the age of 36 she decided to be a single mother and fulfill her dream through artificial insemination with donor semen.

The actress, popularly known for playing the role of Monica at Friends, had problems getting pregnant and she finally had a baby thanks to an in vitro fecundation treatment.

The singer is one of the examples of women who have been mothers after 40 years and also of those who have had some difficulties in conceiving their children. After undergoing 7 cycles of in vitro fertilization, she managed to become pregnant through ovodonation.

The model and wife of singer John Legend related, in an interview for the ABC television network FABLlife, the problems they had to conceive a baby. Finally, in 2015, the couple welcomed their first daughter, Luna, who arrived in the world thanks to an in vitro fertilization treatment.

The singer also suffered a miscarriage just like Michelle Obama. After that experience the artist was able to realize her dream of being a mother thanks to an ovodonation treatment. With him she gave birth to twins.

With a glance in the future

There are celebrities who, whether for work reasons or because they still do not feel prepared, are taking action on the issue of motherhood. How? They have decided to freeze their eggs so that when the time comes, they can be mothers.

An example of this is the Spanish TV presenter Paula Vázquez. She confessed that she decided to freeze her eggs to preserve her motherhood by the time she will be ready to have a baby.

It is also the case of Rita Ora. The singer surprised everyone at the decision to freeze her eggs before she turned 27. In fact and despite being very young it is at this age when the eggs have a better quality.

If you, like these celebrities, want to fulfill your dream of motherhood, at Reproclinic we make it possible thanks to the treatments we offer you. Contact us and we will inform you without obligation of everything you want.