In vitro fertilization on the big screen I Reproclinic 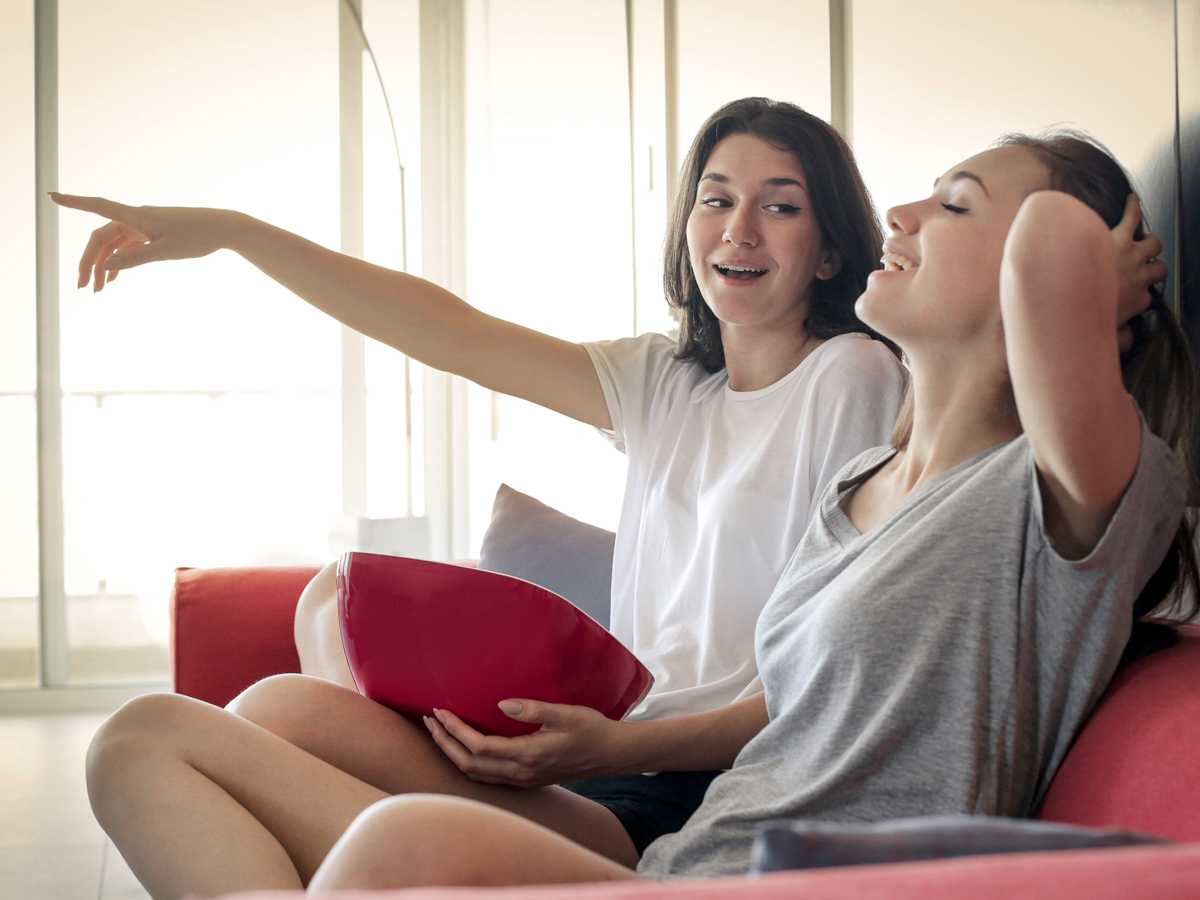 26 Jun In vitro fertilization on the big screen

Posted at 15:50h in Uncategorized by reproclinic 0 Comments

Fertility treatments are a common topic in our society nowadays. But, what information do you know about these in vitro fertilization treatments? On the one hand, we can have more technical information such as the types of treatment or methods used. On the other hand, a good way in which we can know how it affects and to what extent the life of the people who decide to perform these treatments is by the movies.

Through the different characters: mothers, fathers, friends, relatives and taking into account the cinematographic genre, we can get to know the feelings and emotions that it produces for us and how it affects us to opt for this technique. On this occasion we focus on a specific one: in vitro fertilization and we talk about 4 films that makes us closer to it.

Kassie turns forty, decides not to wait any longer and resorts to artificial insemination to have a baby. When she came back to New York seven years later, she returned to see his friend Wally, who felt strongly linked to Kassie’s son.

The online contest of a Las Vegas doctor attracts participants who want to get a free in vitro fertilization, which is not normally covered by insurance.

This research takes us all over the world to patients and researchers, to egg donors and surrogate mothers, to laboratories and clinics. The hopes and desires of future parents are related to research on how to optimize the human genome against an increasingly accelerating rate of progress.

A difficult conversation between a mother (doctor, believer and catholic practitioner) and a daughter (agnostic and with children born thanks to in vitro fertilization).

In vitro fertilization in series and webseries

In addition to finding films about in vitro fertilization, this theme is reflected in the plot of characters from well-known series. For example, in The Big Bang Theory the character of Sheldon, known for his peculiar personality, raises the possibility of gestating a son with his girlfriend Amy, by using this technique has once known the genes of both. We find another example in Friends, when Phoebe also resorts to this technique at a particular time in the series.

In Spain, it is worth highlighting the case of the web series Positives, whose main theme is the struggle of a gynecologist specializing in fertility for becoming pregnant and how she chooses to choose in vitro fertilization, a process that is shown from within the laboratory itself.

If in addition to having seen these series and movies you want more information about in vitro fertilization, remember that at Fertty have everything you need to solve your doubts and help you take another step on your way towards motherhood.