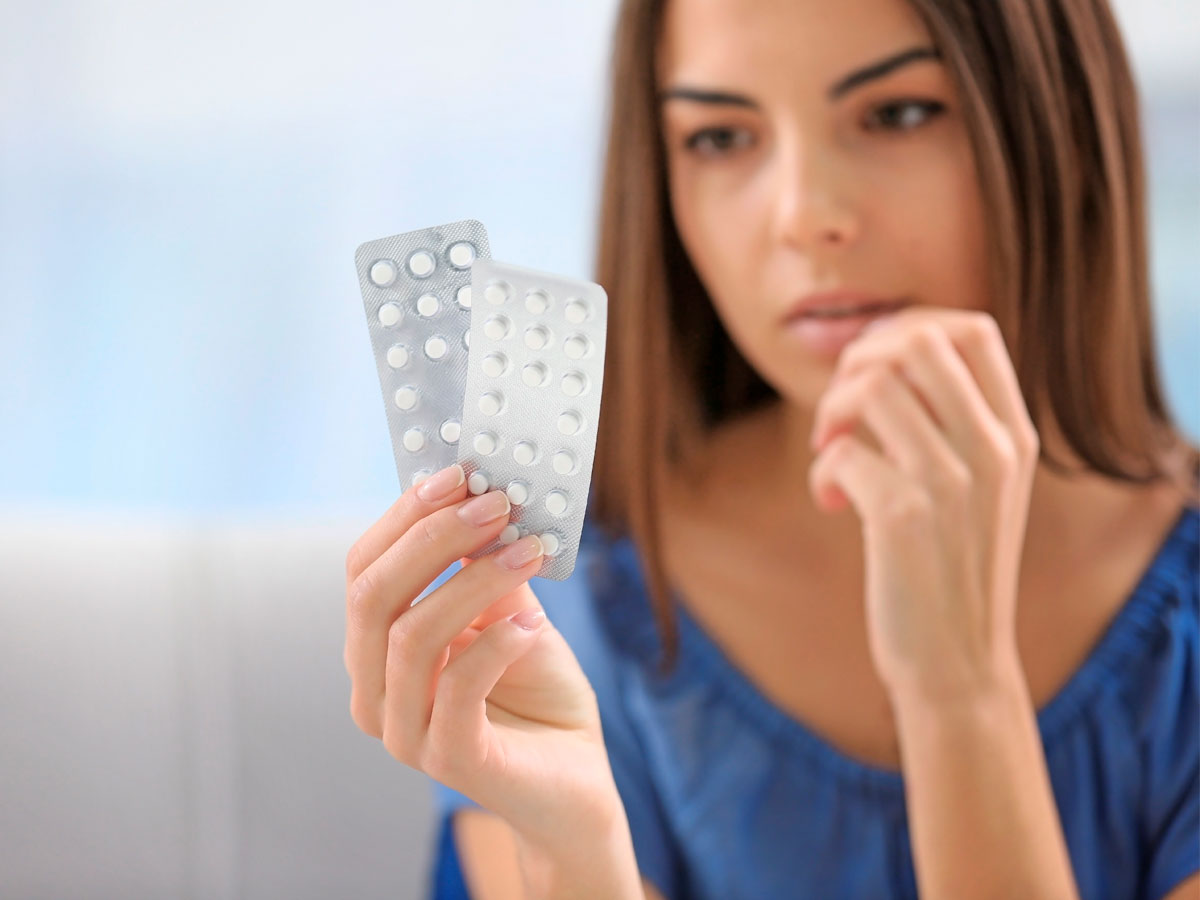 Posted at 08:58h in Uncategorized by reproclinic 0 Comments

Society has historically treated sex as a taboo subject, and has generated ignorance and urban legends among people. In short, false myths about contraceptive methods.

Throughout history and before the arrival of female and oral contraceptive methods, a series of beliefs were popularized that were intended to act as a contraceptive. These are obviously false myths, but there are still those who tell them today:

Many of the false myths that still persist today could serve as an excuse for not using such a contraceptive method. Therefore, that justification is what gave rise to the popular “myth”.

If you have questions or want more information, contact us and we will inform you of everything you need. At Reproclinic we help you and work to realize your dream of motherhood.