Being mother over 35: that’s how your children will be like 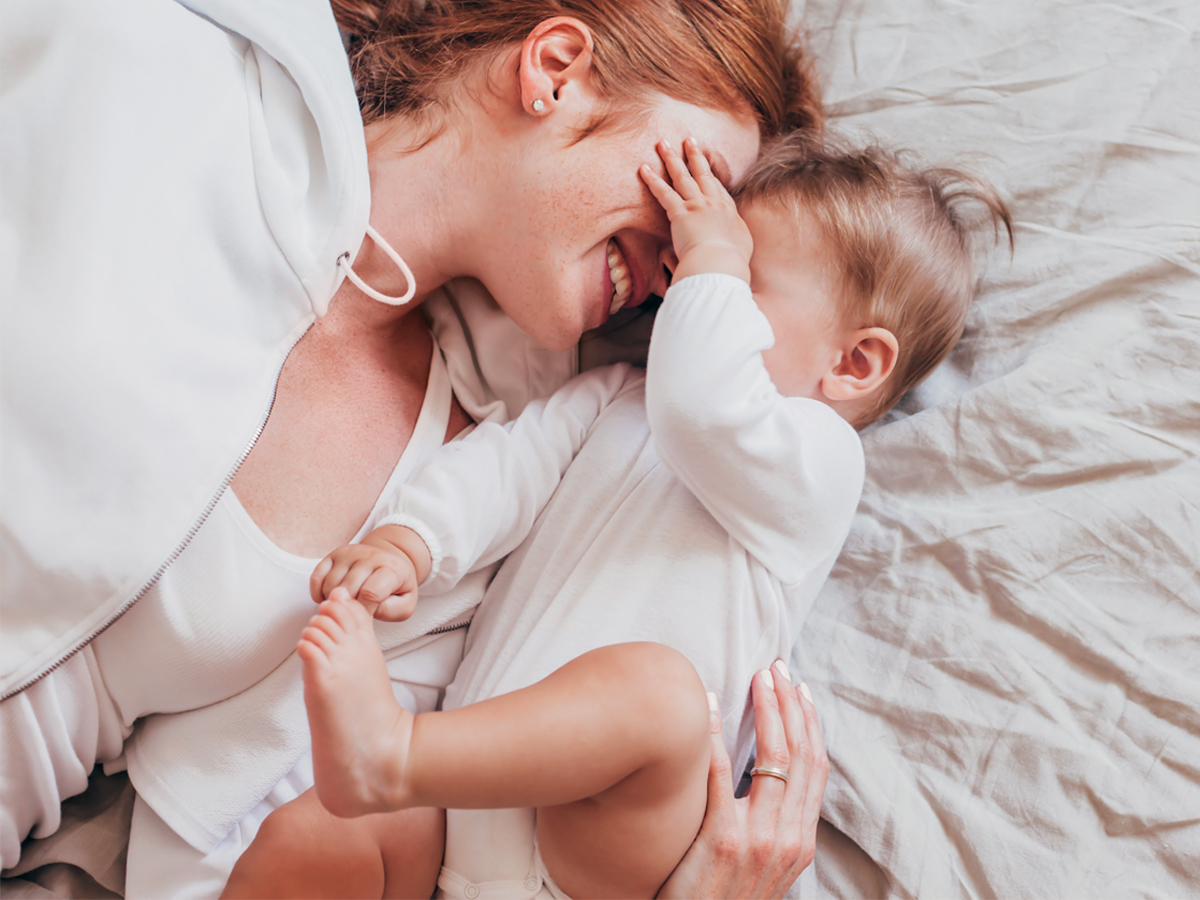 14 Nov Being mother over 35: that’s how your children will be like

Posted at 10:39h in Uncategorized by reproclinic 0 Comments

Have you ever wondered if there’s any difference between being mother over 35 and being mother with at a younger age?

In previous blog posts, we’ve discussed the benefits of being a mother over 35, but did you know there’s a recent study that confirms that children born from mothers over 35 have a better language development?

Many studies as the one recently published in UK’s Daily Mail reveal facts such as the children born from 40+ mothers having a better physical and emotional health, or the parent-child conflict to get lower as the age of the mother is higher.

Being mother over 35, a growing trend

Being mother over 35 is still a stigma for many, due the fact that the negative effects are the ones being pointed out most of all. Nevertheless, society is developing and nowadays late-age maternity is a growing trend based on many factors. For example, gender equity or the precarious working situation in some countries. One of them is Spain, where the trade union Unión Sindical Obrera has created a report that indicates the precarious situation of the youngest has made it impossible for them to emancipate and delayed the parenthood age at least 2 years.

The International Journal of Epidemiology study

In this study, performed by scientifics from the UK and Germany, data was taken from three previous studies (from 1958, 1970 and 2002). They made a comparison between the data from children of women over 35 and children of women between 20-24, being this last one the reference sample.

The conclusion was that children born by mothers over 35 between 2000 and 2002 had a better cognitive development. But, what is the reason for this swap of the results? Why do children from older women develop better cognitive abilities when it wasn’t like that previously?

When the investigators added socio-economic variables to their studies, the differences disappeared. This means that these variables are determinant for the development of such abilities in children.

Women over 35 possess a higher level of education, they’re less exposed to tobacco smoke during pregnancy and are laborally stable, a very different scenario than it was decades ago. In addition, 40 years ago, when women had were 35 they were on their way to their second or third child. Presently, at the same age they are having their first child, so they can dedicate them more resources and attention.

Another study performed in 2017 by US scientifics reinforces the previous conclusions, revealing that motherhood over 35 is not associated with a higher risk to suffer congenital problems.

Are you into it? In Reproclinic we help you fulfill the dream of being mother whenever you want. Contact us!