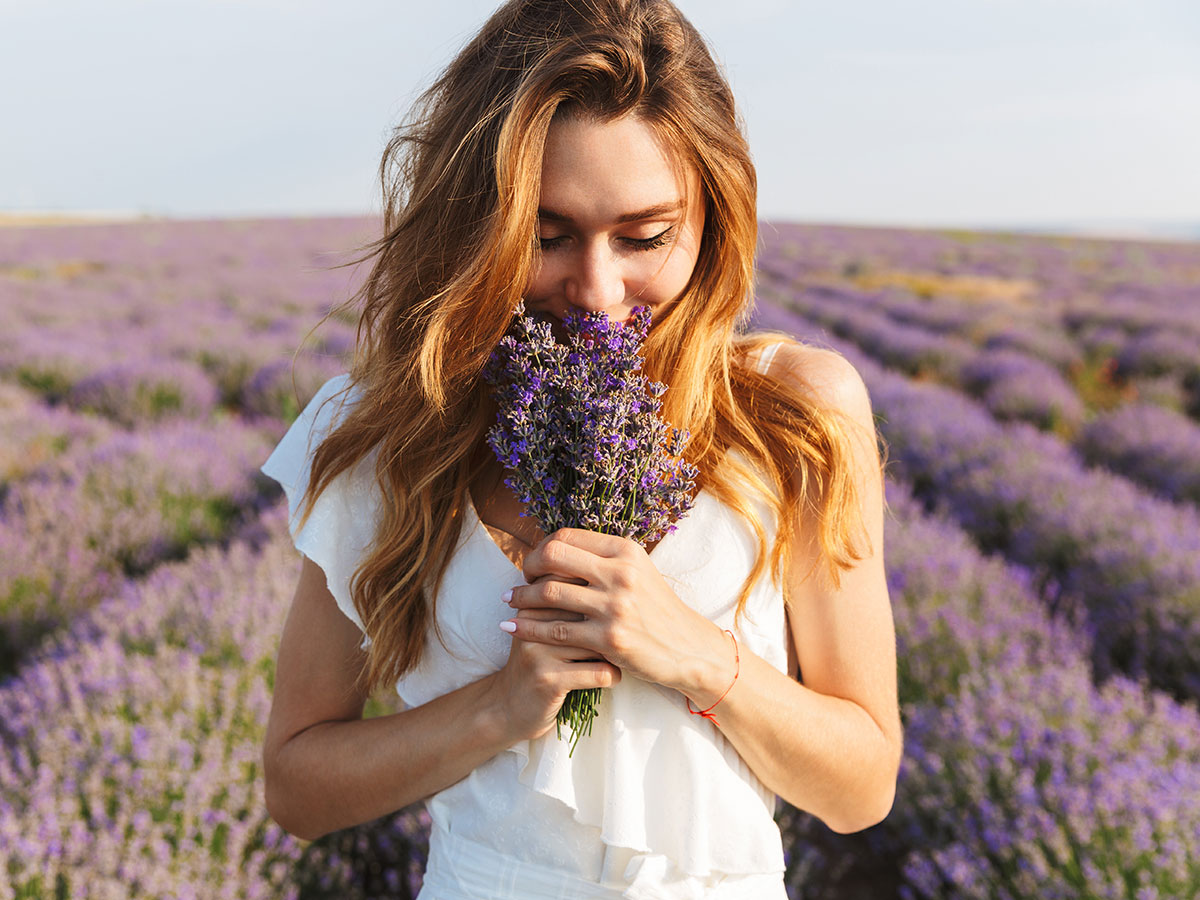 Posted at 11:36h in Uncategorized by reproclinic 0 Comments

The following question may have crossed your mind more than once: How does it feel to be pregnant? Indeed, women experience great body and brain changes before and after giving birth. Far from the stigma that pregnancy and subsequent motherhood cause us greater mental clumsiness, there are studies and publications that show that motherhood sharpens women’s senses and intelligence.

Some studies show that gestation reduces gray matter in several brain areas to improve empathy with the child. In these zones where it is reduced, we observe an improvement of the corresponding cerebral function since this shrinkage causes neuronal connections’ intensification such as, for instance, in the limbic system, which is dedicated to maternal behaviour, or in areas related to social cognition, that is to say, empathy.

One of the main symptoms of pregnancy is nausea, but did you know that the sense that causes them is not taste but smell? Smell is made more sensitive by our bodies’ hormones higher levels, such as progesterone and oestrogens. This reaction is due to mother’s self-protection system activation, that defends the baby from toxic substances that could affect development.

Why do cravings occur? Specialists such as nutritionists state that they arise to compensate for a nutritional need; although it is also true that some foods taste different, because the saliva reflects the hormone levels’ rise that alters blood composition.

Cerebral cortex walls dedicated to touch undergo many changes with maternity and, during gestation, some areas’ skin, such as the breasts’, becomes hypersensitive.

Sight is the only sense that does not sharpen; on the contrary, it often worsens during pregnancy.

As for hearing, on the other hand, it has not been concluded whether it can be affected or not by pregnancy or subsequent motherhood.

Motherhood sharpens women senses, but also produce changes in the perception: such as personal motivation and stress reduction, thanks to the oxytocin and prolactin that are secreted, especially during lactation; and it is also said that the fact of having to take care of a human being who completely depends on oneself, together with the natural instinct of protection, gives more courage to women that are going to be mothers or already are.

At Reproclinic, we give you all the necessary information to solve any doubt before starting your motherhood trip. Contact us!