What diagnostic tests can be performed to study the endometrium? - Reproclinic 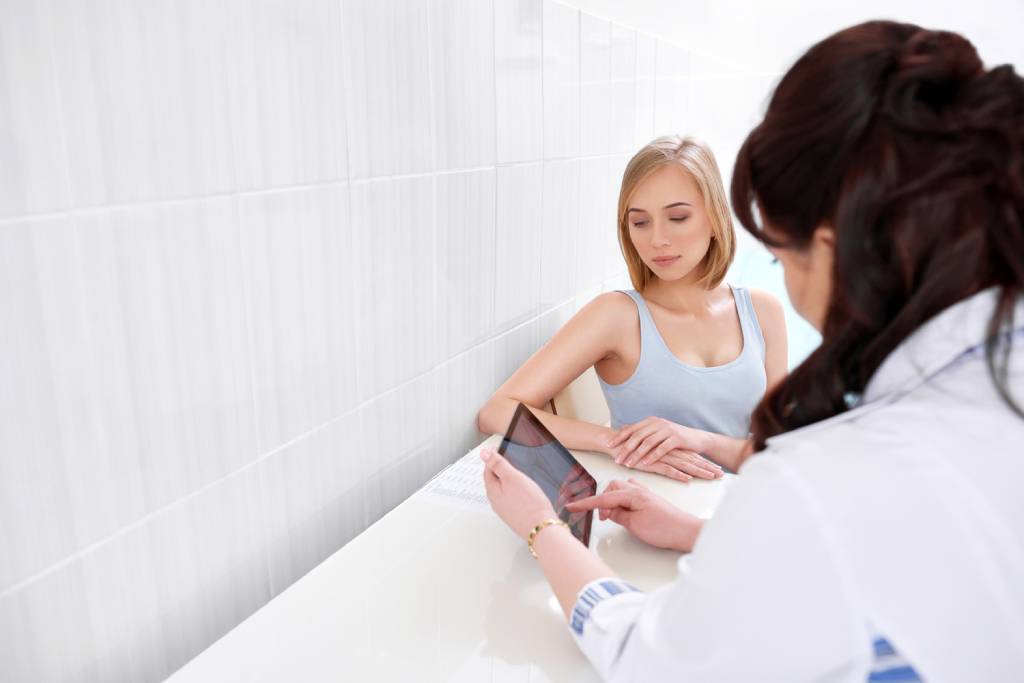 22 Mar What diagnostic tests can be performed to study the endometrium?

Posted at 09:00h in Uncategorized by Fertty International 0 Comments

Last week we dealt with the topic of ENDOMETRIOSIS, taking advantage of the fact that on Monday, March 14th, its World Day was celebrated. A pathology that arises in reproductive age and that, as we mentioned, conditions the quality of life of many women and can cause infertility in some cases. In today’s BLOG we are going to talk about the diagnostic tests that can be carried out to assess the ENDOMETRIUM, which is the surface that lines the uterine cavity (under normal conditions) and a vitally important element in the embryo implantation process.

Before undergoing Assisted Reproduction treatment, it is necessary to carry out a series of tests to assess the health of your reproductive system. Within the different parts that make it up (uterus, tube, ovaries…), the endometrium is one of the most relevant in the fertility process.

The Endometrium, as we said at the beginning, is the surface where the embryo has to implant and develop. For this to happen, a series of extraordinarily complex processes must take place, about which we have more and more information.
We have at our disposal, in addition to the classic tests (ultrasound, classic endometrial biopsy), increasingly sophisticated tests to assess aspects unknown until a few years ago, such as the implantation window and the endometrial microbiome (self and pathogen).

Known by all, it is a tool that is still essential in clinical practice. It allows diagnosing lesions such as polyps, fibroids, intrauterine adhesions, uterine malformations…, which can affect the endometrium and hinder embryo implantation. 3D ECOGRAPHY provides even greater sensitivity when diagnosing more sensitive alterations such as adenomyosis, and more subtle uterine malformations.

Hysteroscopy is a simple intervention, which is performed on an outpatient basis (without admission), and is very useful. It consists of the introduction of a very small optic vaginally, which accesses the interior of the uterine cavity through the cervix, and allows us to see endometrial lesions that may go unnoticed by ultrasound, and to be able to treat them at the same time, as well such as collecting endometrial samples for later analysis. Likewise, it allows us to treat space-occupying lesions previously diagnosed by ultrasound, such as polyps, fibroids, some malformations such as the uterine septum, etc.

The implantation window is defined as the period of time in which the endometrium of the maternal uterus presents a suitable environment for embryo implantation to be possible. In Assisted Reproduction treatments, attempts are made to reproduce the same conditions that occur in natural fertilization. But not all patients have a receptive endometrium when it would theoretically “play”. In these cases, we can find ourselves in the frustrating situation of several good-quality embryo transfers without achieving a pregnancy, which we call implantation failure. Likewise, taking into account this particularity, more and more patients are requesting this test even before carrying out their first transfer, in order to “personalize” the transfer of their embryos as much as possible, and increase the chances of success from the beginning.

Well, with the idea of ​​responding and solving this problem, there are several tests capable of establishing the implantation window for each patient, by performing an endometrial biopsy after a hormonal preparation identical to the one we will do for the transfer. The biopsied material is analyzed using the most up-to-date technology, which is capable of establishing its receptivity (or not) at the time of biopsy. Depending on the results, and by modifying the progesterone administration pattern in the days prior to the transfer, higher pregnancy rates can be achieved. The best known test is the ERA TEST, but there are already several on the market.

Through the same endometrial biopsy, the composition of the bacteria that colonize this surface can be studied. If after a sophisticated study a decreased proportion of Lactobacillus (the good bacteria) is found, a treatment with vaginal and oral probiotics could improve that microenvironment, making it more favorable for implantation. In the same way, if pathogenic germs (bad bacteria) are found to proliferate in the biopsy, a specific treatment with antibiotics could also eradicate a hostile environment for implantation, improving implantation rates. Although several tests have already come out on the market, the best known are the EMMA and ALICE tests.

At Reproclinic, before any treatment, we carry out all the necessary diagnostic tests to optimize the results of our treatments, from a scientific and human point of view at the same time.
If you want to put yourself in the hands of the best in assisted reproduction, do not hesitate to ask for your first appointment for free.