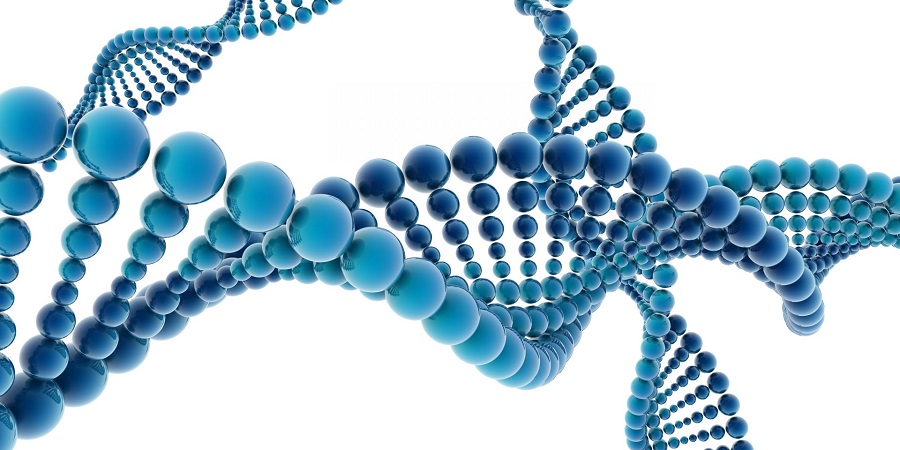 Posted at 15:57h in Uncategorized by Fertty International 0 Comments

On February 3, Dr. Carmen Morales and Dr. Gautam Allahbadia conducted a webinar on PGT-A, the Preimplantation Genetic Test, an ideal test to optimally select the embryos before carrying out an embryo implantation in the maternal uterus. It is for this reason that in today’s article we would like to tell you a little more about this webinar, if you did not have the opportunity to attend.

At Reproclinic we have a Preimplantational Genetic Test service (also known as PGT), which we offer in our IVF treatments. But you may ask, what does this technique consist of? Well, as its name suggests, it allows us to genetically and/or chromosomally analyse the embryos to find out if they have any hereditary genetic disease or present any chromosomal alteration before transferring them into the mother’s uterus.

There are three types of Preimplantational Genetic Diagnosis tests, which we explain in more detail below:

Chromosomes are structures located inside each cell of our body and contain the genetic information, hence our DNA. All human cells have 23 pairs of chromosomes (22 autosomes and one pair of sex chromosomes), except for gametes, which have only one copy of each chromosome (haploid cells). This is because, for an embryo to form, a male gamete (the sperm) and a female gamete (the egg) are needed. If these cells also had 23 pairs of chromosomes, their union would result in an embryo with twice as many chromosomes in each cell. For this not to happen, it is necessary for the egg and sperm progenitor cells to halve the number of chromosomes, in a process called meiosis. This way, when the egg meets the sperm, the resulting embryo will have the correct number of chromosomes. From here, each cell must divide and give rise to two identical daughter cells in succession to form the future baby, a process called mitosis. During these processes of chromosome reduction or division (meiosis or mitosis), mistakes can occur and cells with an incorrect number of chromosomes or alterations in their structure can be generated. These alterations will have a significant impact on the progress of gestation and the development of the embryo or baby.

«Many embryos or foetuses with more or fewer chromosomes do not survive, implantation is unsuccessful or the mother suffers a miscarriage. In cases where the baby is born, however, it will suffer from a genetic syndrome.» – Dr Carmen Morales

PGT-AS is indicated for women of advanced maternal age (over 35 years or older), women who have had two or more miscarriages, when IVF cycles have been performed and pregnancy has not occurred, couples who have previously gestated an embryo with chromosomal abnormalities, patients undergoing assisted reproduction treatments with very low seminal quality (oligozoospermia).

«By screening embryos for chromosomal aneuploidy, we can help couples increase their pregnancy rate, reduce the risk of the baby having a chromosomal syndrome and reduce the time to pregnancy.» – Dr Carmen Morales

PGT for the study of chromosomal rearrangements or PGT-RC

PGT-RC analyses alterations in the structure of the chromosomes of the embryo’s cells.  It is indicated in patients who present a structural abnormality in their karyotype. The vast majority of people who present structural abnormalities in their karyotype do not realise it until they have the blood test Kariotype analysis performed, as they do not present any pathology and lead a normal life. However, these alterations in the structure of the chromosomes will affect them when they want to reproduce, as they will produce embryos with abnormal numbers of chromosomes, causing non-pregnancy or recurrent miscarriages.

PGT for the study of inherited genetic diseases (PGT-M)

PGT-M analyses specific alterations in the DNA chain. It is recommended for couples in which one of the partners has an inherited genetic disease, or has a relative with a disease and, therefore, has a higher risk of gestation of an affected baby.

PGT-M is used to analyse the gene that causes the disease in the embryos and those that are free of the disease studied are transferred to the mother’s uterus. With this technique we are able to detect diseases such as Muscular Dystrophy, Cystic Fibrosis, Thalassaemia, among others.

How our assisted reproduction clinic proceeds

In order to perform PGT, it is necessary to create the embryos in vitro, that is, an in vitro fertilisation treatment (IVF) must be performed. Once the embryos have developed in the laboratory and before transferring them into the uterus, the embryos must be analysed one by one. This requires three steps:

The first is a biopsy of the embryo, which is generally performed on the fifth day of development and is extracted for analysis. Later, these cells are analysed and the genetic test (PGT) is performed and, finally, once the genetic or chromosomal endowment of each embryo is known, the embryo that has the correct number of chromosomes or, is free of the genetic disease that has been studied, is selected and transferred into the mother’s uterus.

At Reproclinic, you can have this technique performed by the best professionals to maximise the chances of pregnancy.

If this is your case, ask for your free consultation with the doctor and we will inform you of your possibilities. You can also watch the webinar given by these two doctors through this link.