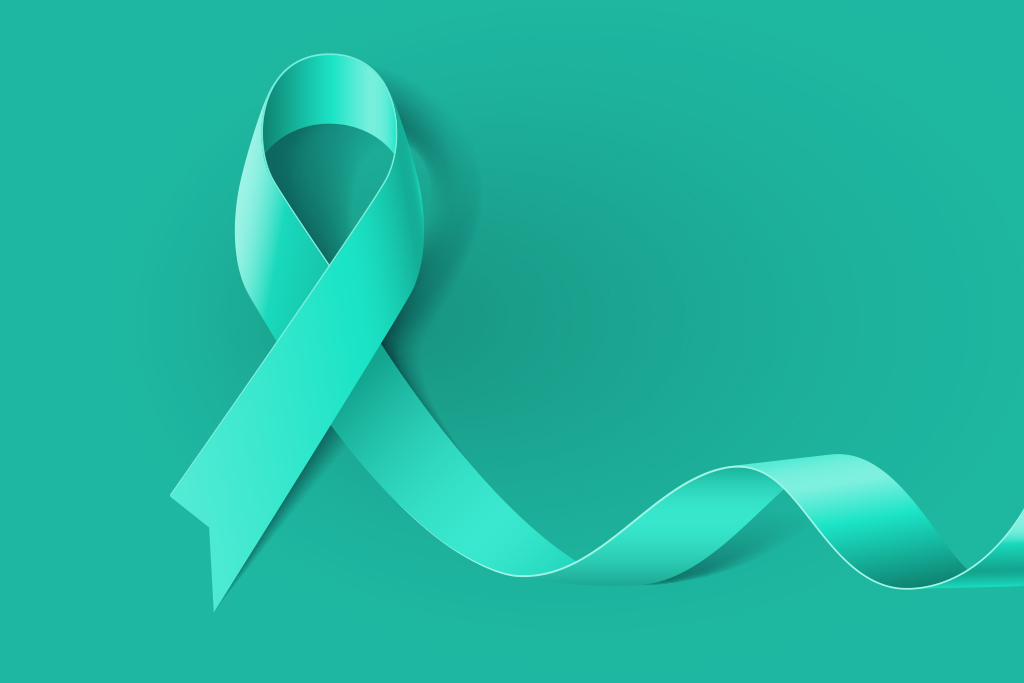 Posted at 14:15h in Uncategorized by reproclinic 0 Comments

Every year, around a quarter of a million women around the world are diagnosed with ovarian cancer.

September is Ovarian Cancer Awareness Month, so let’s briefly go through the most important things you should know regarding this topic.

Given that there isn’t any early detection test available, more women die from ovarian cancer than breast cancer. Thankfully, researchers and medical professionals in this field have joined forces with the goal of developing highly accurate, non-invasive, affordable early detection tests. Those would later be incorporated into women’s annual health check-ups, like cervical cancer screening tests, and mammograms.

Some signs to look out for include abnormal vaginal bleeding, sudden abdominal swelling, unexplained weight gain or weight loss, and pelvic pain.

Sometimes, women and their doctors mistakenly attribute the symptoms of ovarian cancer to common female complaints. Having one or two of the above-mentioned symptoms does not necessarily mean that a woman has ovarian cancer, but it becomes imperative for her to consult a doctor as soon as possible.

Ovarian cancer treatments can affect women’s fertility, temporarily or permanently. Egg vitrification is one of the solutions for women who want to preserve their fertility, before their cancer treatment begins. Our team of professionals at Reproclinic will attentively answer any question you may have on this subject, with the utmost scientific accuracy and with a personalized approach.