Is infertility still a taboo subject in the 21st century? - Reproclinic 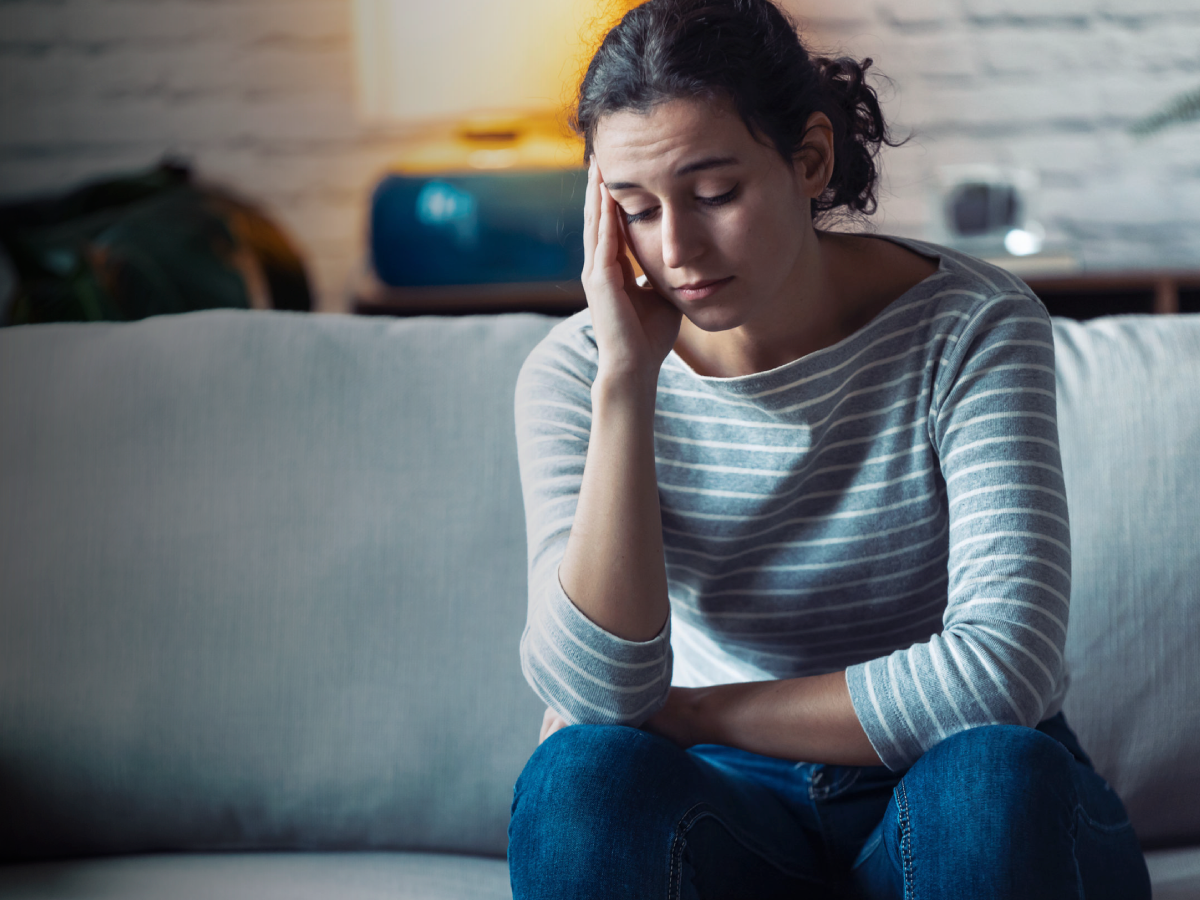 29 Oct Is infertility still a taboo subject in the 21st century?

Posted at 19:59h in Uncategorized by Fertty International 0 Comments

According to data published by the World Health Organisation, nearly 50 million people worldwide suffer from infertility problems, which translates into almost 15% of couples of reproductive age.

This medical condition, as declared by this institution in 2009, was defined as “a pathology of the reproductive system characterized by the impossibility of achieving a clinical pregnancy after 12 months or more of unprotected sex”.

In this sense, it is very important to go to a specialist in reproductive medicine when pregnancy has not been achieved after this time. In this way, studies can be carried out to rule out any problems or to help us find the problem and determine the best way to achieve pregnancy thanks to assisted reproduction techniques.

More than 10 years later, and despite being an increasingly recognised and accepted reality in our society, infertility is still a taboo subject that often generates a certain insecurity and sense of guilt for many patients, hiding it from their closest ties or even family members.

Despite this false sense of guilt, of perhaps not understanding or accepting why it happens to us, there are a number of clear causes, both biological and social, beyond our control that explain the increase in cases requiring assisted reproduction treatment to conceive.

The two most frequent factors are the delay in the age at which women consider motherhood, often due to work or investment in personal training, the difficulties in finding a job, a home or a stable partner and the decline in the quality of semen over recent years.  In addition, we can find factors such as endometriosis, chronic diseases such as diabetes, obesity or treatments to combat cancer, among others, which can lead to infertility or sterility.

Another factor that we cannot forget are couples who have a genetic disorder in the family. These will require assisted reproduction treatments together with a genetic study of the embryos in order to transfer the embryos not affected by the disease.

Why is it so difficult to talk about infertility?

Despite the advances in society and, as we have seen, the recognition of infertility as just another disease, the truth is that, for many women and couples, talking about it is still uncomfortable and complicated depending on the environment.

In this sense, and to answer this question, today we count on Stephanie Toulemonde, psychologist and Fertility Coach of the Integrative Support service of Reproclinic. Here are her words :

“As a Fertility Coach I see many people suffer silently from infertility. It is a social issue that is increasingly present in public debate and the media, but in the private environment it remains taboo and is often experienced in silence and loneliness. Silence, in turn, feeds silence: thinking that they are the only ones in this situation, the people concerned do not dare talk about the subject and the taboo persists. So how can such a mediatized topic be so taboo in real life?

The difficulty of conceiving affects us all, men and women, in our most human and visceral part: our ability to give life. It is an intimate process, which generates a multitude of emotions: anger, feelings of injustice, stress, fear of not getting it, sadness, guilt, jealousy even sometimes. These emotions in themselves are difficult to live and accept – and even more difficult to assume in front of others (even the closest environment). Other more “social” emotions are then added: fear of being misunderstood, superstition, embarrassment, guilt or even shame.

Often, when faced with a diagnosis of infertility we isolate ourselves simply because talking about it hurts. Because to the question “how was it?” we find it too difficult to answer again “it didn’t work out”. And because sometimes, no matter how much friendship or love there is, the mere sight of a baby, or the announcement of a pregnancy is unbearable – because it reminds us of our own difficulties in achieving this dream.

We also isolate ourselves because the reactions of others can hurt: because they feel uncomfortable in the face of such intimate pain, because they don’t know what to say to help, or simply because of a lack of information. “It will be too late”, “relax and it will work, you think about it too much”, “maybe it’s not the right time, it will come when you’re ready” or “whose fault is it, yours or his”: these are phrases that are sometimes said with the sole intention of helping, but they hurt. And this is another cause for silence.

Many times, it is easier to talk about the subject with someone less intimate, less close but who understands us better – a professional, or simply someone who has lived through the same thing and understands all these emotions. These are very valuable resources that few dare to resort to.

In my sessions I coach, I help people to:

– Accept the situation, and all the emotions that accompany it: it is a work on oneself that starts with identifying and understanding these emotions.

– Opening up to others: I am convinced that talking is a relief, but I believe that one must first identify who to talk to and how – and what is expected of the other. Clarifying and verbalizing your expectations helps you to open up more easily, and to let yourself be supported.

– Focusing on the essential (identifying their values, what really moves them) and giving value to all the other facets of their lives (which often disappear when they are solely focused on the family project)

Finally, both for people living in a situation of infertility and for those around them, information is key: it is not only a matter of informing and educating about the causes of infertility and medical treatments – but also about this gigantic emotional dimension that inevitably accompanies infertility. Only in this way can we ensure that those affected do not suffer from the taboo of infertility.