How to prevent cystitis during pregnancy? - Reproclinic 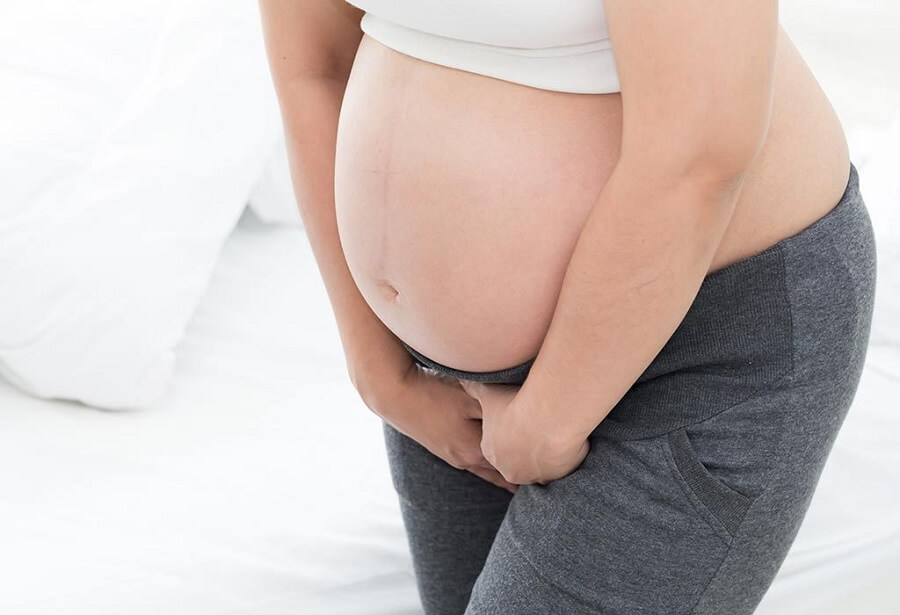 02 Feb How to prevent cystitis during pregnancy?

Posted at 13:27h in Uncategorized by Fertty International 0 Comments

Cystitis, also called urinary tract infection, is very common in pregnant women because the flow of urine is much slower during pregnancy and because of the loss of muscle tone in the bladder. Two factors that cause the urine to stay longer in the urinary tract, causing bacteria to multiply and cause an infection. This is why in this article we want to explain how to prevent cystitis during pregnancy.

According to some research, such as the study published a few years ago in the Journal of Obstetrics and Gynaecology, this infection is one of the most common during pregnancy. According to the Spanish Society of Gynaecology and Obstetrics (SEGO), it affects between 5 and 10% of pregnancies, and is most commonly observed in the first trimester of pregnancy and in the last two trimesters.

The causes of this infection are usually, on the one hand, the increase in urine pH, reducing the defences of the urinary epithelium, as well as the urinary secretion of oestrogens or the appearance of post-void residue produced by the compression of the bladder as the size of the uterus grows during pregnancy. Increased oestrogen levels cause relaxation of the tubes that connect the kidneys and the bladder; a bladder that during pregnancy also loses its muscle tone.

The most common germ that causes this infection is the E.coli bacterium (Escherichia coli), and it usually appears in the first three months of pregnancy and in the final stage of pregnancy.

Before learning about the steps to prevent cystitis, it is important to understand the symptoms of cystitis, so that it can be treated as quickly as possible to prevent the infection from reaching the kidneys.

Pain or burning when urinating is one of the most common symptoms, although discomfort may also occur during sexual relationships. Discomfort may also occur in the pelvic area. On the other hand, another symptom is the recurrent need to urinate, even if there is little urine in the bladder. The urine may look bad and even have an unpleasant odour.

The symptoms of more severe cystitis, which means that it has reached the kidneys, are much more serious, as the patient may experience nausea, vomiting, high fever and pain in the abdomen, kidneys or side of the ribs.

Prevention of cystitis during pregnancy

Although preventive measures are not always effective, it is true that how we take care of ourselves and what we do to prevent certain ailments, such as anaemia or cystitis, can help us to avoid them. For this reason, we would like to give you some advice:

If you think you may have a bladder infection, see your doctor so that he or she can diagnose and treat cystitis as soon as possible.