Embryos quality and how they are classified - Reproclinic 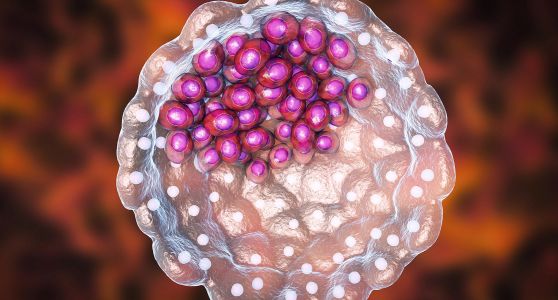 23 Nov Embryos quality and how they are classified

Posted at 11:22h in Uncategorized by Fertty International 0 Comments

In all in vitro fertilisation cycles, the embryos created in the laboratory are classified according to their morphology, normally on the fifth day of development. The embryos will be transferred into the uterus, vitrified or discarded according to their classification. The choice of embryo destination is decisive in order to guarantee the success of the pregnancy and the birth of a healthy baby. This is why we would like to talk to you about the quality of embryos, how they are classified and how they develop.

During the days of embryo development, morphological changes happen that provide embryologists with information to analyse their quality and implantation potential. Poor quality embryos often lead to implantation failure or subsequent miscarriage. But how is embryo quality analysed? Different morphological characteristics such as cell division, cell evolution and subsequent organisation are assessed.

There are two options for studying these characteristics; either by observing the embryos under the microscope or by using a time-lapse system (a system for capturing images inside an incubator). The time-lapse system allows the embryologist to analyse the embryo in a more continuous way and to see its complete development. In addition, it allows greater stability of the culture conditions (temperature and gas concentration) of the embryo, reducing stress and improving its viability.

How are embryos classified according to their quality?

The blastocyst classification consists of a number followed by two letters. The number refers to the degree of expansion, the first letter to the inner cell mass and the second letter to the trophectoderm. This classification is based on numerous published scientific studies on the implantation potential of embryos according to their morphology.

If you want to know a little more about the quality of embryos and how they are classified, from fertilisation to transfer, we encourage you to watch the webinar of our embryologist Aina Canyelles. Don’t miss it!