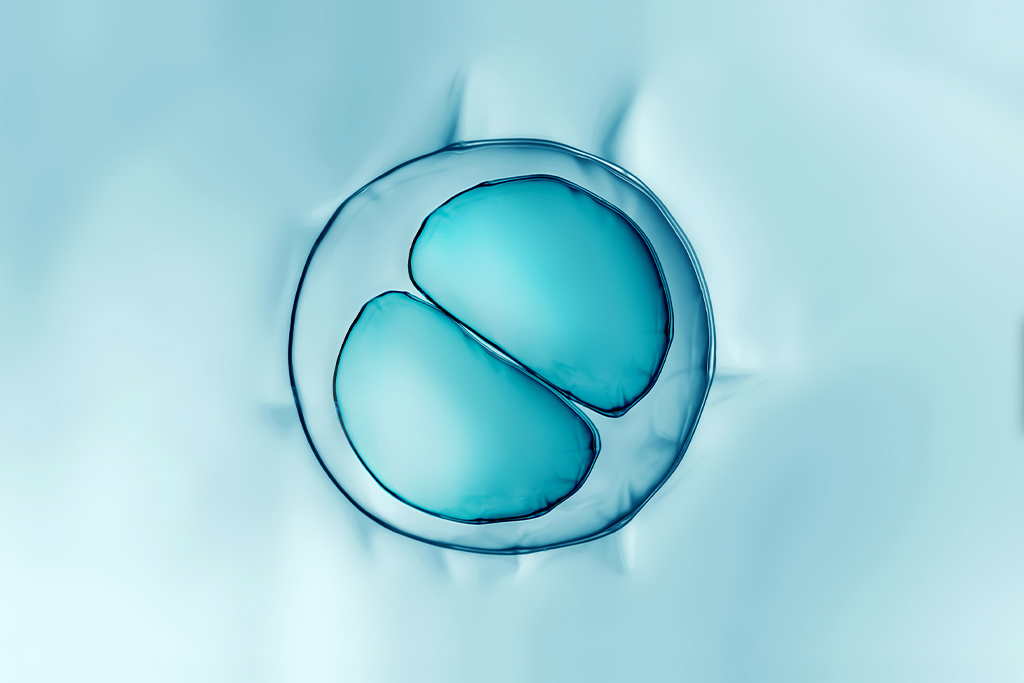 Posted at 15:51h in Uncategorized by reproclinic 0 Comments

Did you know that up to 50% of IVF embryos are aneuploid, and are thus unable to achieve a viable pregnancy?

Human aneuploidy was identified for the first time over 60 years ago, and since then, this topic has been heavily studied with respect to the origin and causes behind this phenomenon. In simple terms, aneuploidy is present whenever there is an abnormal number of chromosomes in a cell, different from the usual 46, which euploid cells have in humans. Normally, all human cells have exactly 23 pairs of chromosomes, of which 22 are autosomes and the last pair is of sex chromosomes. The only exception is gametes (egg or sperm cells) because their cells are haploid, i.e., only containing one copy of each chromosome. But why do male and female gametes need to have only one set of chromosomes? If each one of the gametes was diploid (containing 23 pairs instead of 23 individual chromosomes), then their union during fertilization would result in an embryo with twice as many chromosomes in each cell.

Meiosis is the process by which a haploid cell is formed from a diploid cell, and, as mentioned above, it is vital for the resulting embryo to have the correct number of chromosomes. The next stage is a process called mitosis, where each diploid cell produces two genetically identical daughter cells. These two processes of chromosome reduction and division usually go smoothly, but sometimes, mistakes occur, resulting in cells with an abnormal number of chromosomes, or with alterations in their structure. Unfortunately, many embryos with more or fewer chromosomes do not survive, leading to unsuccessful implantation, or to miscarriage. Even if pregnancy is reached, in the case of chromosomal abnormalities, babies are born with a chromosomal disorder.

After years of research, experts have concluded that aneuploidy results from errors in maternal meiosis-I nondisjunction, and that maternal age is a risk factor contributing to that happening. Chromosomal disorders are caused by nondisjunction, that in general terms is a lack of separation of chromosomes during meiosis or mitosis, resulting in embryos with fewer or more chromosomes than the correct number. Nondisjunction is much more likely to happen when older women’s eggs are being developed. About 85% of the embryos that present chromosomal abnormalities can’t develop to term, and pregnancy does not occur, or if it does, it ends in the first trimester by miscarriage. Genetic disorders, such as Down Syndrome (3 copies of chromosome 21), Patau Syndrome (3 copies of chromosome 13), among others, are caused by abnormalities in one or more genes or chromosomes, which have directly impacted the baby’s development.

Now, you might be wondering if there are ways to perform a genetic analysis of embryos and/or gametes, with the goal of limiting the risk of having an unhealthy child. The answer is yes! Women can avoid having pregnancy concerns by making use of the most thorough genetic screening tests, which would increase the chance of a healthy pregnancy. This genetic testing is obviously done before the embryo is implanted, so as to determine which one is most suitable for the current cycle. The embryo with the correct chromosome number, and with the better morphology grade, will be transferred to the woman’s womb. The diagnosis is done by means of an embryo biopsy, which involves obtaining cells from the embryo when it is only 5 or 6 days old (at the blastocyst stage). Once the biopsy is performed, the biopsied sample is sent to the genetic lab for analysis, and the embryo is vitrified. Once the analysis is performed and euploid embryos are detected (chromosomal-normal embryos), the recipient is medically prepared to be able to receive that embryo by means of endometrial hormone preparation, and then the embryo transfer is performed. The main purpose of Preimplantation Genetic Testing (PGT), named PGT-A, is to detect chromosomal abnormalities. It is useful because it increases the chances of pregnancy, decreases the chances of a miscarriage, and raises the odds of having a healthy child. There are some specific cases in which it is highly recommended to be performed on the embryos prior to their transfer:

• When the woman is over 37 years old and has opted for IVF with her own eggs.
• When the man has been diagnosed with oligospermia (low sperm count).
• When a sperm FISH test has determined the presence of chromosomal abnormalities in the sperm.
• Whenever a couple experiences long-term infertility.
• When there is a history of (2 or more) repeated miscarriages.

At Reproclinic, we rely on the best technology to maximize our patients’ chances of having healthy babies. At our premises, we have our own highly specialized genetic laboratory, which allows us to offer the highest level of safety and traceability of the samples. We are capable of performing PGT to detect not only aneuploidies, but also structural abnormalities (altered karyotypes) and hereditary diseases. You won’t regret entrusting Reproclinic to handle your case from beginning to end. We are always here to welcome you and show you what professional care looks like!