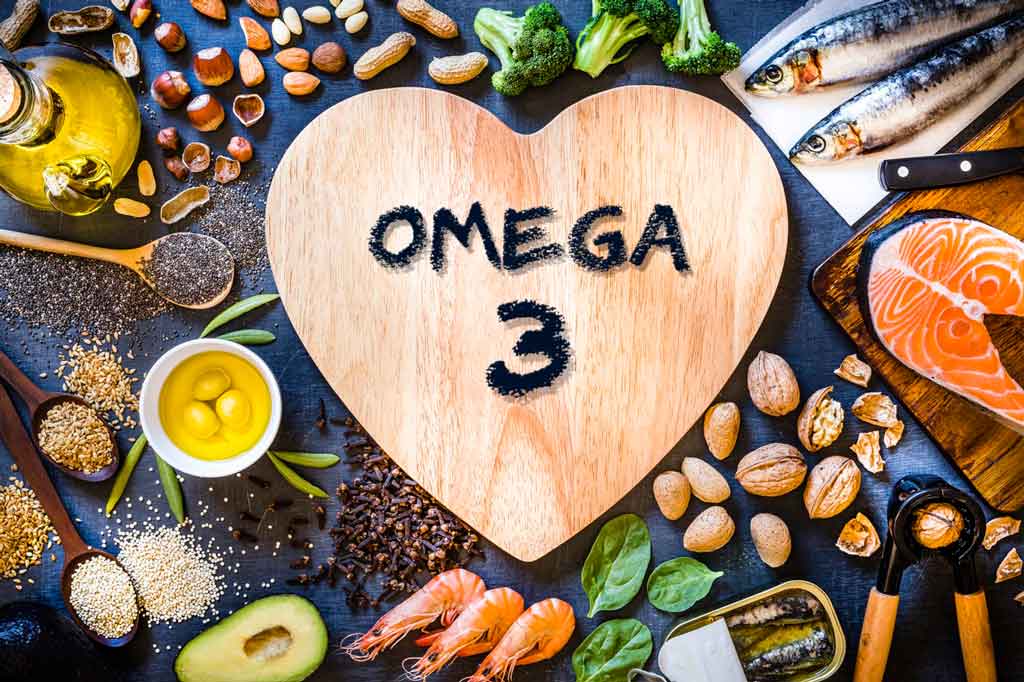 Posted at 09:33h in Uncategorized by Fertty International 0 Comments

OMEGA3 polyunsaturated fatty acids have an effect on fertility in both women and men. On one hand, they are known to contribute to the formation of prostaglandins that have an anti-inflammatory effect (PGE3 and PGFα) and play a key role in the formation of steroid hormones such as progesterone, oestrogen and testosterone.

From a reproductive point of view, they are also of interest to us because OMEGA3 DHA fatty acids are a constituent part of cell membranes and thus of the protection of eggs and sperm.

In female fertility, EPA and DHA essential fatty acids regulate ovulation, reduce the risk of amenorrhoea and improve oocyte quality. As already mentioned, they intervene in the synthesis of prostaglandins, which play a decisive role in the success of embryo implantation.

Studies have shown that supplementation with OMEGA3 in women undergoing assisted reproduction techniques leads to a greater number of follicles in ovarian stimulation and increased fertilisation success compared to women receiving a placebo.

In the male, the role of OMEGA3 fatty acids is related to the composition of the sperm membrane, which is very rich in DHA. DHA deficiency has been associated with low sperm production and motility and, above all, with increased integrity of the sperm’s cytoplasmic membrane, which protects against fragmentation of sperm DNA chains (a frequent cause of non-evolving embryos or repeated miscarriages).

At Reproclinic we believe in personalised control of the OMEGA3 index (measurement of OMEGA3 EPA and DHA in the blood). Studies show that people who have a higher OMEGA3 index are in better health and are more fertile.
Desirable (healthy) levels of OMEGA3 are above 8% of total fatty acids. In all the clinical studies carried out, it has been shown that the European and American population has an average OMEGA3 index of 4%, far from reaching an adequate and healthy index. For this reason, we are the first reproduction clinic in Spain to measure the OMEGA3 index in the blood in a personalised way. Unfortunately, the diet does not always provide the necessary nutrients for this index to be maintained at adequate levels, so in many cases, nutritional supplementation is necessary.