Multiple sclerosis and motherhood. Is it possible? I Reproclinic 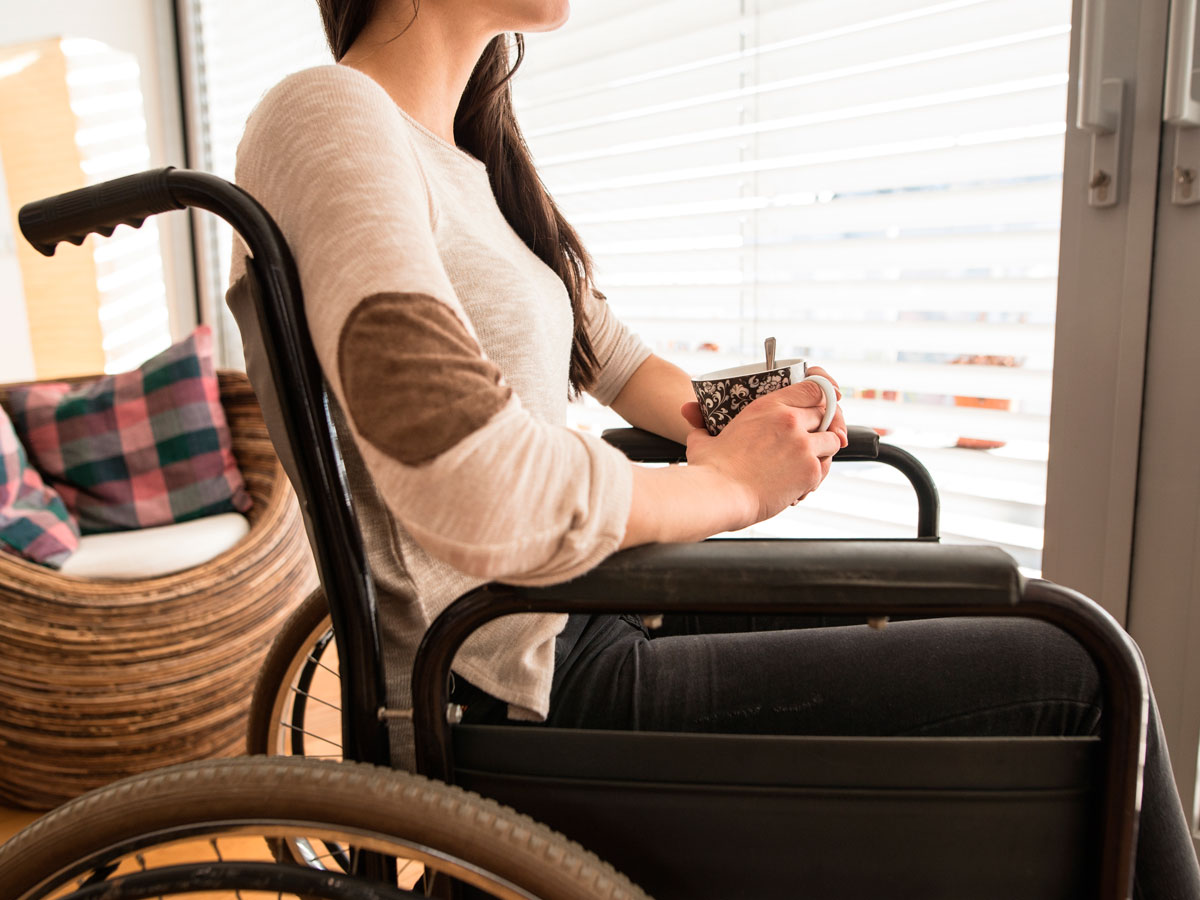 27 Sep Multiple sclerosis and motherhood. Is it possible?

Posted at 12:09h in Uncategorized by albert 0 Comments

Multiple sclerosis is a disease that in Spain, for example, is suffered by 47,000 people. Of every 3 women who suffer from it there is an affected man. However, is it possible to be a mother even having this pathology?

Until a few years ago, the medical community strongly discouraged women with multiple sclerosis from becoming pregnant because, according to a study published in 1998 by a french doctor, patients suffered in up to 33% of cases more outbreaks after childbirth. But before going into the subject, it is important to know what this disease entails.

What is multiple sclerosis?

Multiple sclerosis is a degenerative and chronic condition of the nervous system. It affects the spinal cord and brain and is of autoimmune origin. Their symptoms are different depending on their location, their extent and number of injuries, and they also vary according to each person. It is for this reason that multiple sclerosis is popularly known as the disease of a thousand faces.

What is there to know about her?

2- This disease is more frequent in women than in men.

3- Is the second cause of disability among young people.

4- It is not contagious.

Currently, the medicine has advanced a lot and there have been performed several studies. It also has been concluded that they can get pregnant as long as it is done in a planned way and constantly supervised by doctors.

In these investigations, carried out over a period of 4 years, experts detected that anxiety and outbreaks decreased during pregnancy. In fact, only 6% of women with multiple sclerosis participating in the study had a very mild outbreak of the disease one year after the birth of their children.

Other research conducted in Australia also denied the fact that a woman with multiple sclerosis could not have children. It showed that during pregnancy, those affected by the disease of a thousand faces did not worsen. On the contrary, they experienced fewer symptoms.

Thus, it is clarified that you can have a child still suffering from multiple sclerosis. Of course, always under medical supervision and following a scheduled pregnancy.

At Reproclinic we work to help you fulfill your dream of motherhood, and you can contact us to request information about our treatments whenever you want.