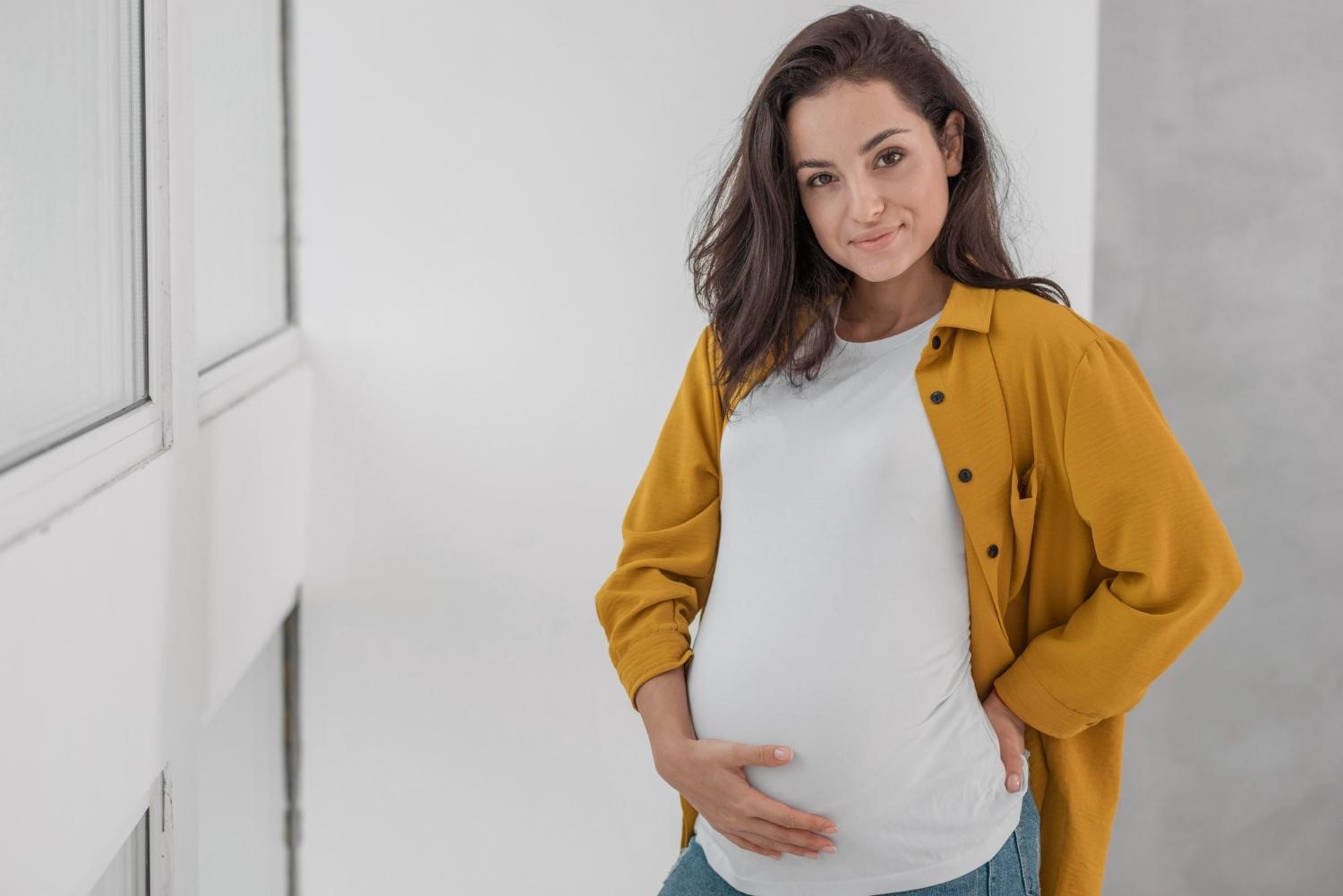 Posted at 15:16h in Uncategorized by Fertty International 0 Comments

On February 14th, the European Day of Sexual Health is celebrated in our continent. A date that was born in 2003, proposed by the ESHA, European Alliance for Sexual Health. This organization has the purpose of making society aware of the need to have healthy sexual habits. Thus, this day was suggested to put on the table some important items, such as respect for sexual rights and the promotion of safe sex.

How do STDs affect fertility?

Diseases such as chlamydia or gonorrhea are the ones that can cause infertility in both women and men, since they can reach the uterus or the fallopian tubes, causing pelvic inflammation and, therefore, damaging the reproductive organs.
When STDs are not treated early, they can cause these problems:

Gonorrhea can cause infections in specific areas, such as the throat, rectum, or genitals. A disease that can also be transmitted from mother to fetus, causing eye infections, leading to blindness in the baby. It is one of the most dangerous infections during pregnancy.

It is very dangerous because it can be asymptomatic or confused with a mere cystitis or some vaginal infection. The symptoms are yellowish vaginal discharge, pain when urinating and even bleeding. In addition, it is the most resistant STD to antibiotics.

Chlamydia can cause PID in women in the upper part of the genital tract, the pelvic inflammatory disease, discussed above. So the fallopian tubes, the uterus or some tissues that are in that area can be damaged by this STD.

It is caused by bacteria and can affect not only the reproductive organs, but also the mouth, rectum or urethra. The positive part of this disease is that with the intake of antibiotics it can be easily treated.

What damage can an STD cause in pregnancy?

The most common STDs can also become a dangerous and threatening factor for pregnant women, since they can transmit the disease to their baby during pregnancy and at birth.
In fact, diseases such as syphilis manage to reach the placenta and infect the fetus. Others such as those mentioned above, along with hepatitis B or genital herpes, infect the newborn at the time that they pass through the vagina during childbirth.

It is for this reason that, when a patient or a couple wants to undergo assisted reproduction treatment, one of the tests that is carried out is to confirm that they are free of any STD, since many of them do not present symptoms, but are just as harmful to the woman’s health, as well as to the future baby.

The role of assisted reproduction after an STD

When a woman, due to a sexually transmitted disease, has her tubes blocked, no egg will be able to be fertilized. In addition, in the event that they are partially obstructed and the egg could meet the sperm, the damage from an STD can also harm the moment that the embryo must be implemented in the uterus, causing ectopic pregnancies in some cases.

In these cases, IVF is the best option to get a woman pregnant. If you need more information about our treatments, do not hesitate to schedule a first free visit with our team of gynecologists specialized in fertility.